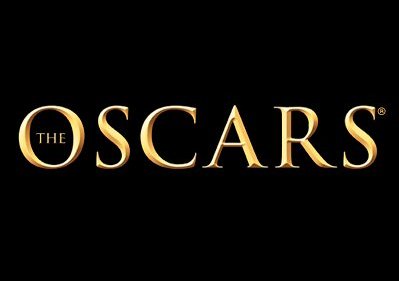 This week Mostly Links, like everyone else, is pondering the Oscars nominees.  The Catalans are consoling themselves over their disappointment that Pa Negre (Black Bread) didn’t make it into the final five for Best Foreign Language Film, with the two nominations they did get. (And for the linguists, or Catalans (benvinguts i benvingudes), among you  here it is in Catalan because that article has better pictures.) The less said about one nomination the better, and here’s the trailer for Chico and Rita.

The Shiznit have published their posters for what Oscar nominated posters would look like if they told the truth, and James McBride, inspired by their take on the Help, wrote an open letter to Hollywood.  There’s also a Hollywood star who’s decided to retire after the Oscars at the top of his game; he probably knew that he’d never get to star in anything like these. Sean Hartter re-imagined more film posters, and some of those film were nominated in years gone by.

And to finish off the mostly Oscars and mostly posters theme here’s the Hungarian poster for Shame.  I’d have put up the image, but it’s really not safe for work, unless you work in the sex industry, and it would seem that censorship is not one of Hungary’s problems.

Mostly Film will be live blogging on Oscar night.