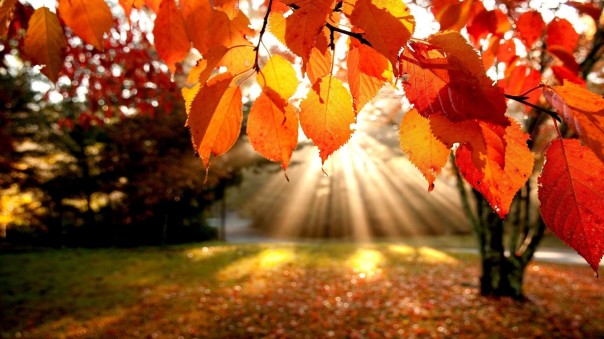 The knowledge that autumn is just round the corner doesn’t help those poor souls stuck still sweating in September. Remember, you’re not crammed onto a bus or tube like a sad sardine, rivers of salty effluent matting your hair and running down your back – well, perhaps you are, but if you just describe yourself as *glowing*, then it’ll all seem a lot less disgusting.

But if you’re being driven to distraction by wafts or noises leaking from your fellow humans, you could do a damn sight worse than peer moistly at your phone, tablet or other amenable device and take a look at what MostlyFilm came up with in August.

We kicked off with a look at Jaco Van Dormael’s Belgian head-scratcher The Brand New Testament, followed it with our regular round-up of what’s currently worrying the hit-parade, reviewed Cosmos, the final film from Andrzej Żuławski, the restored Criterion release of Arthur Hiller’s The In-Laws (Hiller sadly died two days after we published, although we had nothing to do with that, we promise) and the West End production of Groundhog Day.

Made uneasy by Brady Corbet’s The Childhood Of A Leader, we went on to ponder The Enigma That Is Ryan Gosling, went mad for a bit when we thought about the psychogeography of 80s fantasy classics, took a trip to the Edinburgh Fringe, and then a bunch of us got together and talked about our favourite musicals.

Phew. That should get you through a couple of journeys at least.

So, what’s coming out in the cinemas this weekend? There the new Woody Allen joint, we suppose we have to mention, even though for reasons we’re not that great at articulating, everything about his schtick just seems a bit icky these days. Still, he’ll be able to attract those casts until he falls off his perch, so you’ll get all the usual bells and whistles, we’d imagine. Wanna stare at Jesse Eisenberg’s Woody impression for two hours? Fill your boots.

There’s Sausage Party, too, which going by this trailer manages to have a premise that just beats out how annoying most of the people involved are, although the proof’ll be in the eating, we said drolly-but-unamusingly.

You can’t take the kids to that, mind you, unless you’re in the business of warping tiny minds, so if you’re stuck for something for them, we’re going to re-recommend Pete’s Dragon, based on the reaction of MF contributor Paul Duane, who described it on our forum as “Beyond brilliant. A beautiful experience from beginning to end”, and going by the box-office take so far it could probably do with your cash.

(“Fuck yeah, I loved that big green hairy cunt & you can quote me on that.” was what the respected film-maker actually said, when we asked if we could use his words – Disney, if you’re reading this, that should probably go on the posters for the Rest Of The World release, if you’re quick.)

For a more comprehensive look at what’s coming up over the next few months, you could always see what the Hipster Douchebags at the AV Club are flagging up, for the next two months and the run-up to Christmas.

We’ll leave you to your September, noting we’ve got a whole bunch of cool stuff planned, so head back and read us every Monday, Wednesday and Friday, unless we’re doing this filler you’re reading now, although you won’t know that until you get here, so we get the hits either way. But check out this little three-minutes of fun – we can’t stand the Marvel Universe, so it’s nice to see what can happen if you have a bit of Conchords/What We Do In The Shadows action applied to it. And that Hemsworth can sell a gag, you know. Hmm, we might go see next Thor movie. Wait, what? No, YOU said that.

See you next time.