Director Shola Amoo grew up in the Elephant and Castle, so he is no stranger to what gentrification can do to a community.  A graduate of the National Film and Television School, this is Amoo’s first feature. It is a documentary film within a drama, which allows him to use interviews with Brixtonians, scripted drama and the photographs of Neil Kenlock to explore a changing Brixton through what happens to Nina (Tanya Fear) when she returns there.

As Nina starts to make a film about what is happening, she also starts to make discoveries about herself and to question if she is part of the problem.  Tanya Fear’s performance is superb, and a special mention should also go to Yinka Oyewole, playing a character that typifies the heart and soul of Brixton. Susan Patterson 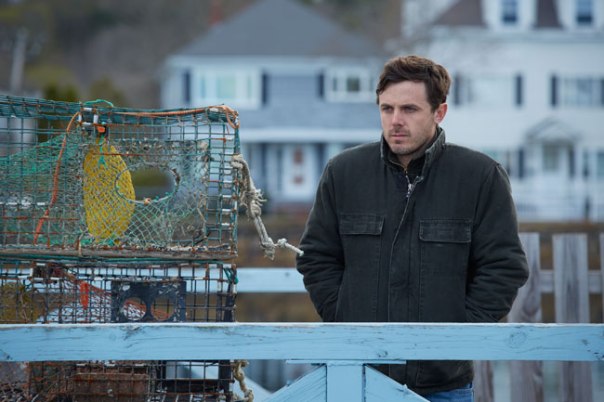 Kenneth Lonergan’s Manchester by the Sea doesn’t change the filmmaker’s established template too much, which should come as a relief to those who have seen his earlier work, as he adds a third masterpiece to his resumé.

Manchester is a drama about family, responsibility, the spectre of the past and the idea of redemption and self-destruction battling each other. At its centre is a towering performance of great control and stillness from Casey Affleck, who cements his reputation as one of his generation’s greats. He plays Lee Chandler, who after the death of his brother is brought back to his small Massachusetts hometown to deal with the fallout and the care of his nephew (a simply amazing Lucas Hedges).

It’s quickly established that Lee has only been a fleeting presence in his family’s lives recently, and the film doesn’t pull any punches in its recounting of why that is. Where Lonergan’s work is most impressive is that he creates worlds in which almost any character could conceivably be the lead in another story. Here, there are a number of killer supporting turns, none more compelling than a typically brilliant piece of work by Michelle Williams (perhaps this generation’s best movie actor).

Lonergan also creates films that are small, and slow and gently paced but that can withstand moments of high emotion and devastation without having all of the remaining oxygen sucked from them. He is currently a unique voice in American cinema, and the only slight regret about his career is that there hasn’t been more of it to mull over, dissect and be humbled by.  Ron Swanson 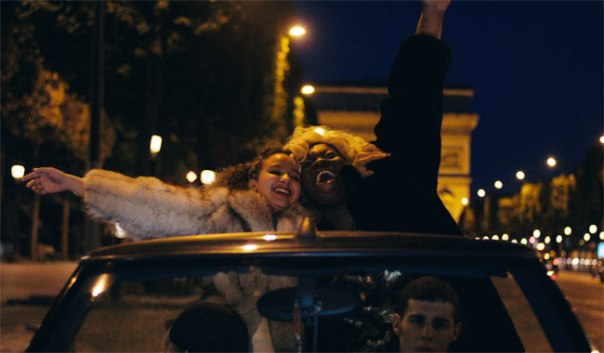 Dounia (Oulaya Amara) fizzes with anger and ambition which pulls her, and along with her her softer, more thoughtful, best friend Maimouna (Déborah Lukumuena),  into acting as runners for local drug queenpin Rebecca.  With the money that she makes Dounia has a chance to escape, and  that she will find redemption through her relationship with a security guard turned dancer, but events start to overtake her. It’s a tightly told story, which is carried by the on screen relationship between Amara and  Lukumuena, who are both superb. Susan Patterson

Pan-arabist writer and publisher Farouk Mardem-Bey is a Syrian exiled in Paris since the seventies. In Alabdalla’s film he talks with her about his past, his feelings about France, and his identity and Syria.

The film is anchored around a meal Farouk is cooking for Arab friends, and the climax of the film is the meal where they talk about the tragedy of the Middle East, and particularly Syria and what to do about it.  In between Farouk  talks movingly about his close friendship with the late Palestinian poet Mahmoud Darwish and the political assassination of another close friend Samir Kassir, and how the civil war in Syria has emotionally prevented him from taking any enjoyment in life.

The film feels longer than its 90 minutes, mostly because it is like listening to conversation that one cannot take part in, but as many of the participants at the meal say again and again, how can they make the West hear what they have to say, and have been saying for a long time, about what is best for Syria. Susan Patterson

Quiet José (Antonio de la Torre) develops a crush on Ana (Ruth Díaz) who is waiting for her partner to come out of prison, where he has been for eight-years for being the getaway driver in an armed robbery. Encouraged by Ana’s sister-in-lawJosé pursues Ana, but when her partner is released José still hangs around, despite Ana’s clear discomfort.

What initially seems like a straightforward story of a man obsessed with a woman that he can’t have is swiftly turned on its head, and I wasn’t prepared for quite how furious this angry man was, but it was a well told story that was worth the ride. Susan Patterson 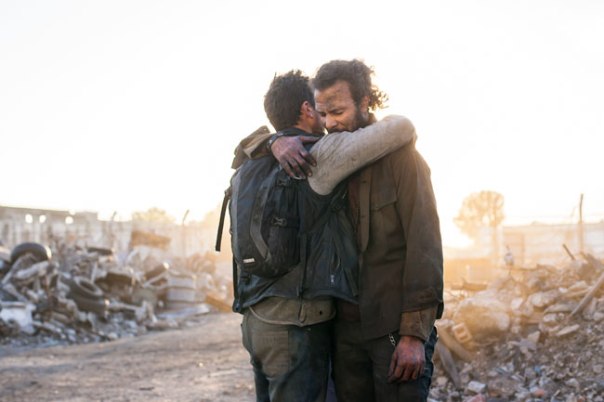 Set in a dystopian post-conflict world, The Worthy plays out like a videogame, with the action running backwards and forwards through a massive disused factory that used to make aircraft wings.

Shuaib, his children, and a disparate group of survivors have the only supply of water in the area. One day they give refuge to a pair of strangers, one of whom had just saved Shuaib’s life. Their arrival sets the community members against each other, and what plays out turns into a gorefest. The Worthy is so unlike any Arabic film I have ever seen, it kept me gripped until the end, albeit watching from behind my coat. Susan Patterson