The biggest event in the London film calendar – the BFI London Film Festival – kicks off this week. Secretive industry insider Ron Swanson gives you a heads-up on the good stuff this year. 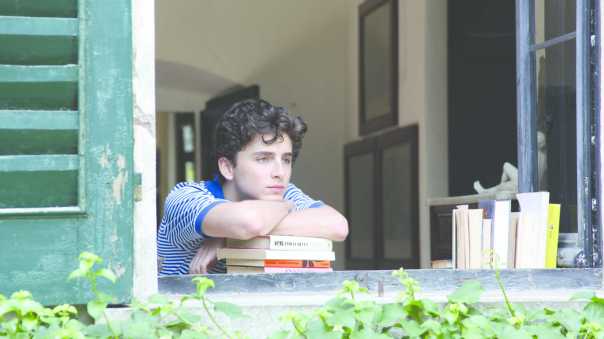 Luca Guadagnino has been a festival favourite for a long time – highlighted by two collaborations with Tilda Swinton, I Am Love and A Bigger Splash. This year, the Italian director has been working on two, very different, projects; a remake of Dario Argento’s Suspiria and an adaptation of a (these days) rare screenplay by James Ivory – Call Me By Your Name.

It is the latter which I’m naming as one of the high points of this year’s London Film Festival. Guadagnino’s film is a beautiful, measured, sensuous and moving film about young love, which is found between a young man and a teenager in a picturesque part of Italy.

As the lovers, Timothee Chalamet and Armie Hammer give nuanced, affecting and superlative performances. The story of their romance is told with great intimacy, and no little humour. Chalamet, as a relative newcomer is astonishing, but Hammer, who arrives with numerous big films on his CV, is a true revelation.

The rest of the film, around those two performances, is startlingly evocative. My first experience of falling in love was hugely different from these characters’ affair, and yet, the emotions that the film stirs are genuine, and released through the film’s excellence rather than cheap sentimentality. That excellence is underpinned by a pair of outstanding supporting performances by newcomer Esther Garrel and the relentlessly outstanding Michael Stuhlbarg.

Sayombu Mukhdeeprom, the genius who shot Miguel Gomes’ Arabian Nights trilogy, and three of Apichatpong Weeraseethakul’s masterpieces, has photographed one of the most nakedly handsome films of the year, and Guadagnino’s use of two new Sufjan Stevens songs elevates the film even further.

The festival has another absolute ace up its sleeve in Sean Baker’s The Florida Project. Baker wowed audiences who saw his previous film Tangerine, but for my money has followed that up with an even better film. The film follows the exploits of three young children who live in a Florida motel just outside Disney World. I wrote in some depth about the film here for MostlyFilm after Cannes, and would only suggest that the power and joy of the film has grown in my memory in the subsequent four or five months. As a final word on the film, in his storied career, this might be the best performance Willem Dafoe has ever given. 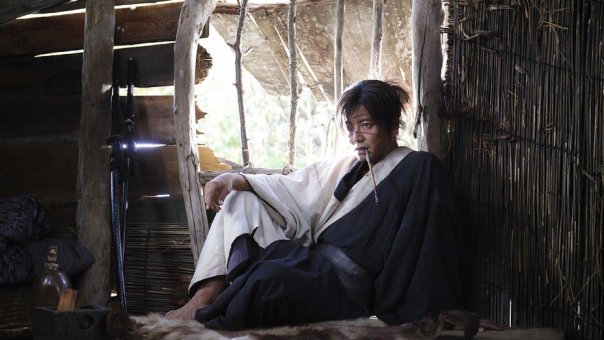 From this year’s Cannes, I’d also recommend Robin Campillo’s excellent 120 BPM, a moving and surprising film about AIDS activists in Paris. Takashi Miike’s Blade of the Immortal is a savage, thrilling and mindbendingly enjoyable return to form, Yorgos Lanthimos moves to yet darker and more forbidden territory with The Killing of the Sacred Deer, while Andriy Zvyagintsev almost does the unthinkable and matches his previous masterpiece Leviathan with his follow-up Loveless. That it doesn’t quite get there doesn’t stop it from being one of the best films of the year. 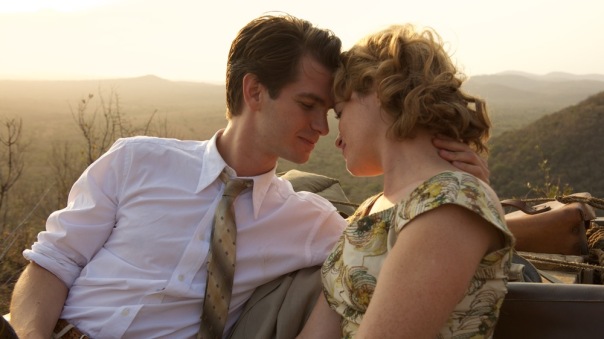 This year’s Opening Night Gala is the directorial debut of Andy Serkis – the moving and entertaining British drama Breathe, which features a good performance by Andrew Garfield as a man left paralysed by polio while his wife (an astonishingly good Claire Foy) is heavily pregnant. Serkis is telling the story of his producing partner’s parents – Robin and Diana Cavendish, and the affection shines through every scene of the film. Cavendish, who lived 36 years as a “responaut” – someone who cannot breathe without the aid of a machine, was clearly an inspirational figure for many. Serkis, besides having a natural skill with actors, also shoots and paces the film snappily. So good is Foy’s performance that the film is weaker when she’s not sharing its focus alongside Garfield, and the scenes of a family coping and thriving under unthinkable circumstances are Breathe’s best.

There are a pair of excellent performances in Paul McGuigan’s deceptively powerful Film Stars Don’t Die in Liverpool. Jamie Bell plays a young actor who meets, and falls for, Hollywood legend Gloria Grahame played with exuberant star quality by the peerless Annette Bening (who between this and 20th Century Women earlier in 2017 is having quite the year). Their relationship, given the age difference, is an unusual one to see portrayed on the big screen, and both actors give deep, measured performances to allow the film to resonate. In support, some of our best actors do customary excellent work, including the great Stephen Graham, Kenneth Cranham and Julie Walters.

Emma Stone and Steve Carell star as Billie Jean King and Bobby Riggs in Battle of the Sexes, the latest film from Jonathan Dayton and Valerie Faris (Little Miss Sunshine, Ruby Sparks). It’s an impressive, charming take on the story leading up to a televised match-up between the best women’s tennis player in the world and a loudmouthed former champion, who needed the thrill of competition and attention to feel alive. Carell gives a strong performance as Riggs, making the dualities of his character no more forgivable because he’s capable of kindness and sensitivity. Stone, meanwhile, is outstanding, which should come as little surprise. They’re well supported by Natalie Morales and Sarah Silverman, and a beautifully cast-against-type Bill Pullman.

There are also several films that MostlyFilm haven’t had the chance to watch yet, which should be worth seeing.

These include multi-audience-award-winning Three Billboards Outside Ebbing Missouri, which belatedly brings Frances McDormand another role worthy of her talent. The cast is so good (Woody Harrelson, Sam Rockwell, Abbie Cornish, Clarke Peters and John Hawkes) that I’m willing to forget my patchy history with Martin McDonagh. Xavier Legrand’s Custody has also won prizes at a couple of different festivals, and I have heard great things about it.

Frederick Wiseman returns with Ex-Libris: New York Public Library. Wiseman’s last film, In Jackson Heights is, in my opinion, the best film of this century so far, and it never received a full release in the UK, so catch this one while you can.