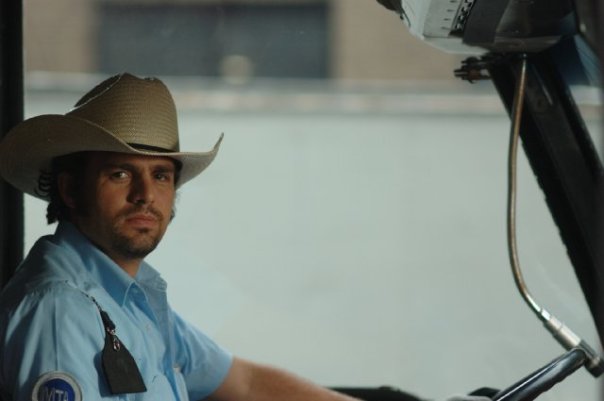 The annual end-of-year ritual of anointing the year’s best films is probably as old as film criticism itself – there was probably some contrarian who thought Arrival of a Train at la Ciotat was overrated, and not as good as Dancing Darkies. I’ve been thinking about how different things must have been, though, in the pre-internet world, where the average film buff might only know what Barry Norman thought was the year’s top ten, or Time Out, or the Guardian (or if they were really fancy, Sight and Sound, or if they were fancy-shmancy, Cahiers du Cinema). And while Bazza probably chatted to Derek Malcolm or Alexander Walker about films they’d seen when he bumped into them at screenings, I have to assume that film critics talk to each other a lot more about films these days. They’re right there in my Twitter timeline doing it all the time, for a start. And they’re also talking about films to people who wouldn’t have been part of the conversation a few years ago – on Twitter but also in the comments sections of newspaper film reviews, and on blogs, and even on the BBC’s Film programme. It’s clear that the internet has made a difference to the culture of film criticism, but has it been a positive one?