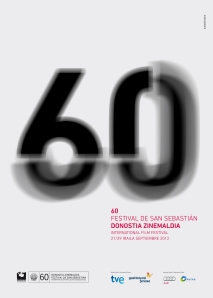 As regular readers of Europe’s Best Website may remember, this time last year I attended the San Sebastian Film Festival and had such a great time that I vowed to go back every year until death. Well, so far, so good. For the truly curious, pictures and a tweet-by-tweet account of the entire festival can be found here and here respectively, but let’s keep this blog post mostly about film. Here, then, are some  notes on the ten best films I saw at San Sebastian this year (out of a total of 35). Note that a) I would have included The Imposter on this list if I hadn’t already seen it at Edinburgh and b) I deemed retrospective films ineligible for the top ten, otherwise Franju’s Judex would have been on the list too.