BACK for a whole new year of popular music shenanigans, watch the “New year, new me” positivity drain from Mr Moth even as the first video cues up. To be fair, it’s Ed Sheeran.

END_OF_DOCUMENT_TOKEN_TO_BE_REPLACED

Mostly Pop – the unstoppable (we’ve tried) juggernaut of low culture commentary – returns with Mr Moth behind the wheel as usual.

END_OF_DOCUMENT_TOKEN_TO_BE_REPLACED

Another month goes by, and MrMoth once again plunges into the crystal clear waters of pop music and emerges with pearls for your delight and wonder. 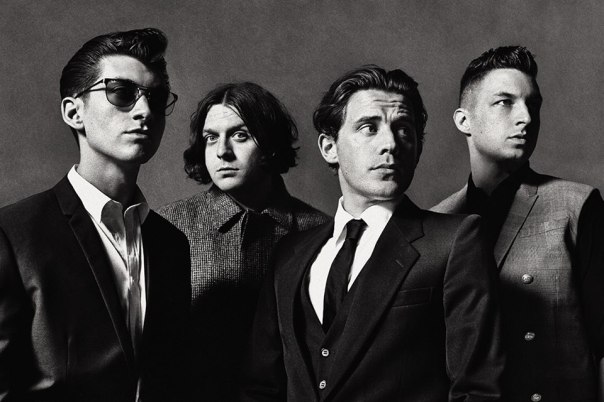 END_OF_DOCUMENT_TOKEN_TO_BE_REPLACED

Seemingly gluttonous for punishment, Mr Moth is back to review a selection of this month’s singles releases. This time there are tracks from 1D, Britney, Robbie and other, less easily abbreviated, artists. Some of them are even quite good! Not many, but some!

END_OF_DOCUMENT_TOKEN_TO_BE_REPLACED

Hello! Mostly Pop here again. This month we have artists looking back, looking forwards and some just staying right where they are, unable to do anything but repeat their horrific mistakes over and over. So prepare to dance like a fool, tap your foot like someone’s Dad and, if you’re anything like me, curl into a corner, gibbering at the shock of the genuinely new. How do you feel about disarranged body parts and pleather gimp cows? Nervous?

END_OF_DOCUMENT_TOKEN_TO_BE_REPLACED 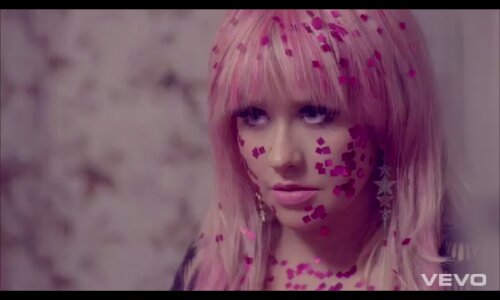 Yay! It’s Nicola, Kimberley, Cheryl, Sarah and Nadine! They’re back! It’s an objectively-decided fact that Girls Aloud created the greatest pop music of the 21st century, possibly of all time. Yes, it is. And I know they came from a Cowell-inflected TV talent show, but it was back in the old days when the format was fresh and, crucially, they were launched with a sequence of tunes so astonishingly great they’re still pop benchmarks. Furthermore, their ratio of proper pop bangers to tedious ballads is a mighty 3:1 (yes, I did the maths), making them better than anyone ever. The songs are provided by ultraproducers Xenomania, of course, but Xenomania are behind lots of pop songs and none are as good as those performed by Girls Aloud. It’s kind of a perfect match. And one of their B sides was about the freaking Kronstadt* rebellion, because they’re a) awesome and b) really the last great working class band, now that you can’t be a musician on the dole. I haven’t really fleshed that argument out, but it’s 100% true. Who are our pop stars now? Mumford and Sons. Fuck’s sake.