Simon Aldous adds to the celebrated MostlyFilm’s Best Of series, focusing for the first time on TV drama

Pretty much since MostlyFilm’s associated talkboard began, participants’ lists of their best films of the year have been an important deal, culminating in an annual totting up of everyone’s top 10s to create an overall list of lists. And now, for the first time, this chart is joined by one for our favourite TV dramas.

To me this recognises how, in the last couple of decades, TV has become increasingly on a par with cinema. While TV has always been the better medium for telling a longer-term story where we can watch characters develop and grow, it was nevertheless seen very much as cinema’s grainy, poor relation. But production values have improved, the image quality has increased in definition, and screens have got larger and wider.

Also over this time, US cable channels – notably HBO – have been prepared to put more money, and apply less artistic interference, into what can be relative niche programmes. This trend was augmented with the rise of Netflix and Amazon Prime, which also altered viewing habits by making entire seasons available in one fell swoop. Programmes can be devoured by devotees at their own fast or slow pace, while also remaining available to be discovered maybe years later.

And yet for all that, it seems that for the MostlyFilm gang, a six-episode British crime series, without an extravagant budget, and with episodes broadcast weekly on the BBC, still has plenty of appeal. 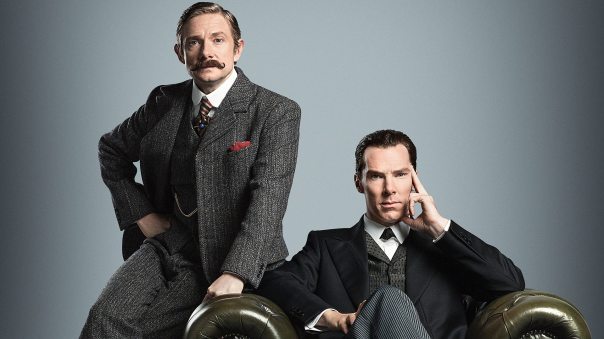 There is a huge diversity of different programmes, and our relatively small pool of voters still managed to vote for 53 different shows, but opinions have converged enough to create a meaningful top 14.

Into the top 8 then: 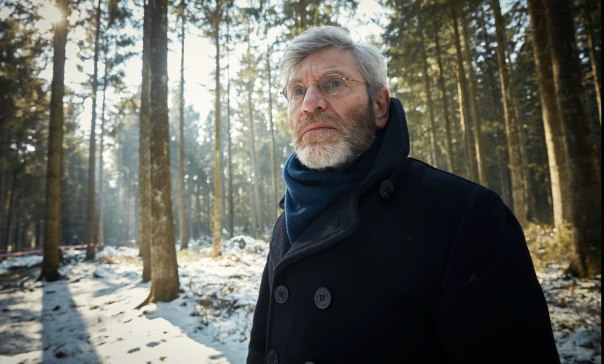 This took the detective Julien Baptiste from the earlier series, and placed him in a fresh investigation, this time at an British army base in Germany, making this very much a standalone show. Keeley Hawes and David Morrissey played Gemma and Sam Webster, whose daughter Alice was abducted 11 years ago. Unlike plenty of British dramas from 2016, the eight episodes did not feel unnecessarily drawn out, with twists and cliffhangers aplenty, but all serving the story well, and with a satisfying conclusion that didn’t leave you feeling shortchanged. Hawes’ performance in particular stood out, with FUBar poster Veal commenting that she “made what could have been a flatter, griefier, wifier part more insightful and angry and brave”.

Now in its fourth season, The Americans follows two KGB agents, posing as an American couple in Reagan’s America at the tail end of the cold war. “Stick with The Americans,” urged FilmFan. “It keeps getting better and better. By the fourth season, they start paying off all the little plot details they laid down in the first couple of seasons and it’s fantastic.” Kiwizoidberg added: “The tension is cranked up with great craft, helped by the performances of the leads.” 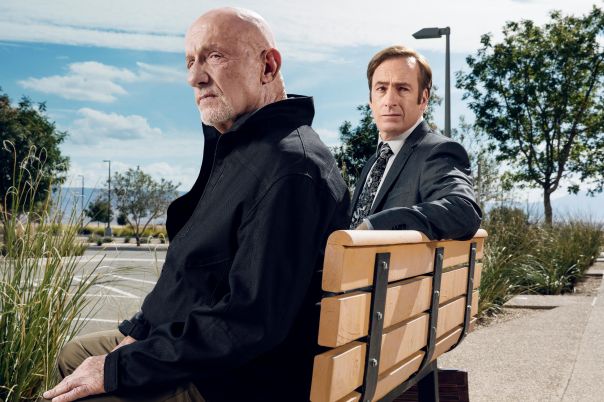 Many were sceptical that the makers of Breaking Bad were creating a prequel centred around shady lawyer Saul Goodman, at times a bit of a comedy character. But the first season made an engaging start, clearly asserting itself as quite a different animal from its parent. In this second season it has properly made its mark, as we watch the man still known as Jimmy McGill seek to find just what kind of a lawyer he can be; while the exploits of his future henchman Mike Ehrmantraut are always compelling. phil149 commented: “The characterisation is fantastically well handled. Watching Jimmy trying to be good and not succumb to his natural opportunist tendencies is quite painful.l” DasBoot called the show “extraordinarily good’, adding: “Even the flashy directorial touches feel well-earned and integral to the overall shape of the show. I’m really surprised at how great it is.”

5 The Night Of (Sky Atlantic)

This eight-part mini-series, based on the BBC’s own Criminal Justice, follows the case of Nasir Khan, played by Riz Ahmed, who has a wild night of drink, drugs and sex with a woman he’s just met, only to wake up and find her stabbed to death. In particular it shows how his character is transformed by his journey through the criminal justice system. As MostlyFilm’s Jake put it, “class, race, hygiene, husbandry and the legal system are dissected with razor-sharp chopsticks.”

Netflix 80s-set horror pastiche has delighted many of MostlyFilm’s contributors. MrMoth spoke for many, saying: “It manages to walk the line between homage and pastiche beautifully, while remaining very much its own thing.” 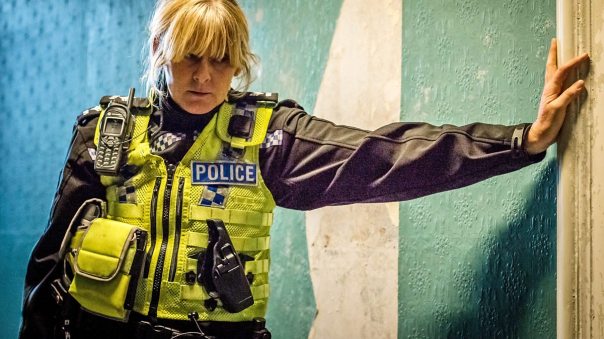 2014’s original series felt like one of the best home-grown police dramas for some time. The follow-up perhaps suffered from a less electrifying main storyline, while not letting go of the Tommy Lee Royce plot from the first series. But where such harking-back proved pretty disastrous for the second series of ITV’s Broadchurch, Happy Valley’s characters, acting, writing and setting are so good that this was still one of the most engaging programmes of the year.

Where we remembered why a serial released an episode per week can be such fun, creating a shared experience for MostlyFilm’s posters to speculate over as well as pointing out plot absurdities. “On the ONE hand,” wrote MaxFischer, “I’m pretty sure most of Line of Duty doesn’t make any sense. On the OTHER hand, I am annoyed that it is not already next Thursday.” Any show that can have two lengthy police interviews make up the bulk of its final episode and make them some of the most gripping TV of the year deserves its high place in this poll.

The overwhelming winner of this year’s poll featured in almost everyone’s lists. With a keen sense of prophesy, Kiwizoidberg wrote in April that it “should feature highly on the TV event of 2016 when we do our end of year summaries. So many fantastic performances. Sarah Paulson was amazing.” Phil149 summarised: “To start with it was exactly the kind of camp fun that I’d anticipated and I would have settled for that, but once it got past the initial novelty it turned into a really good show. The balance between the case itself and the focus on the characters is just right.” As Helen Archer commented, it intelligently teased a “toxic blend of sexism, racism and celebrity which would come so depressingly to define 2016.”