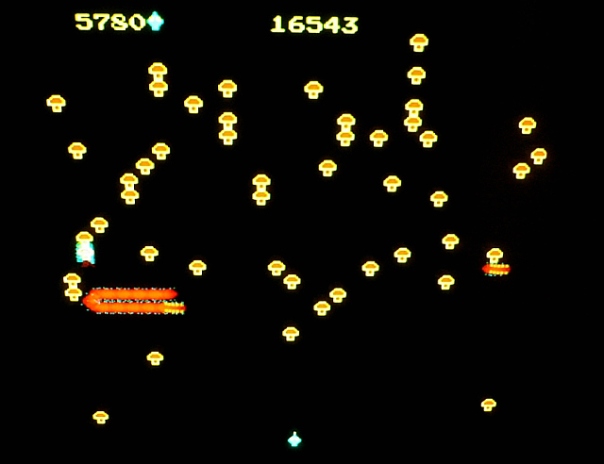 I think I’m going to spare you my thoughts on the BBFC’s refusal to certify The Human Centipede 2 and, as a bonus, I’ll spare you from everybody else’s thoughts as well. Instead, why not amuse yourself by thinking up punchlines to the following satirical joke: “The Tories, eh? Riots, recession, and video nasties: what are they going to bring back from the early 80’s next? __________________ ??!!”. You can’t have “snoods”, though, because they’re banned too.

New releases this week are mostly trying not to be squashed by Kung Fu Panda 2. There’s a French thriller called Point Blank, which choice of title seems, to me, like asking for trouble, even leaving aside the fact that I absolutely can’t tell any of these contemporary French thrillers apart. They’re all, “a handsomely dishevelled guy with a two day beard runs vigorously around Paris for some contrived reason”. I think this is now my least favourite kind of French film, edging out “a middle class couple (a newspaper editor and an interior designer) have a series of soul-deadeningly tedious arguments about an act of infidelity, one of which will take place at a dinner party thrown by, and to the embarassment of, their gay best friends (an architect and a kindergarten teacher)”.

So I might go and see Senna instead. Everybody else is, after all: it’s probably already made more money than Asif Kapadia’s entire previous filmography (fact not checked; but while we’re here, if you haven’t seen The Warrior, you should remedy that as soon as possible. I once offered my flatmate a money back guarantee that if he didn’t like it, I’d pay for his DVD. I got away with it that time, but you know, you can probably get it for a fiver from Amazon now). Together with the recent successes of TT3D: Closer to the Edge and Fire in Babylon, Senna‘s box office tear is the sort of thing that looks to newspaper journalists like a trend.

The big US release of the weekend is JJ Abrams’ Super 8. Other people are more excited by this than I am.

Do I sound jaded this week? In fact, I am really stoked that, at long last, the best new film of the year so far has a UK release date, on 8 July. Yes! Finally you’ll all be able to see James Gunn’s Super.

(Tree of Life is also out that weekend, I hear. Whatevs.)

That’s all for this week. Except this:

Next week! Will Mostly Film’s take on the just-finished half-season of “Doctor Who” be as contentious as our pre-season preview? Will Marv Marsh be keener on serial killers than he was on video games? Can Matthew Turner outdo the geekitude of his Thor piece with his analysis of X-Men: First Class? There is, of course, only one way to find out.