Some surprises and some inevitabilities this time, as MrMoth reminisces, mishears, and wades in to some beef. 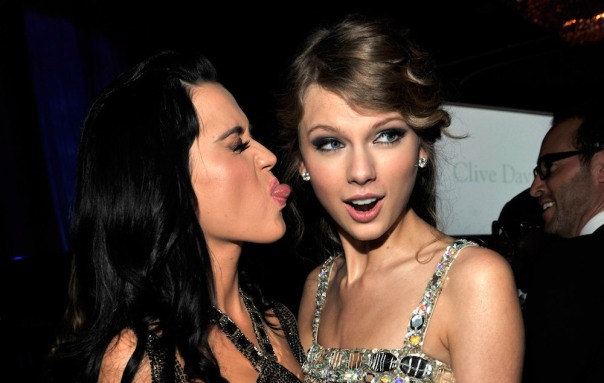 Taylor Swift
Look What You Made Me Do

Already more pixels have been spilled working out if this is a good or bad thing – video, song, message, person. Maybe you don’t want to read my opinion? Hah, tough, here it is. You clicked the link, you knew what was happening here.

Right, well, first off I like the song. Not, perhaps, classic, but it’s got enough quirks and kinks to be fun. I mean, Right Said Fred get a songwriting credit for the chorus, although the actual chorus is probably the least exciting part of it. But the buildups are good, it wheezes and bumps along engagingly and I’m happy to listen to it over and over. Should it have gone harder at the chorus? Sure, but that’s just my preference, not the law (yet). In terms of tone and content, it’s like Shake It Off and Bad Blood are in the same family and this is the cousin that got super into Goth stuff. They don’t invite this cousin to family get-togethers, but it is still Facebook friends with everyone so it knows shit. So, yeah, this is basically Swift going “Yeah, I know you all hate me, for some fucking reason, but you’re all dicks anyway and I have the good tunes so fuck yooooouuuu”. We’ll step over the spoken bit, but is it really any worse than “This.. sick.. beat”?

The video is lavish and lovely to look at. So many details, and I know this because they’re being analysed to death RIGHT NOW somewhere near you. Oh, that bit refers to them, this is about that person, this half-second shot of some background thing is an explicit reference to an event in 2016 whereb- Oh, shut up, you boring creeps. It’s just pop music, man. I don’t really understand what happened between 1989 (the album, obvs, not the year, I mean a lot has happened since then and… ) and this album but Taylor has gone from being America’s Sweetheart to its reviled id, which is some turnaround. I guess the video has some fun with that; you can’t crown yourself Queen of Snakes and be accused of having no sense of humour about your fallen status. As comebacks go, it’s probably safe to say this means Reputation won’t have the same balance between delicate poise and sweeping power that 1989 had and we’re probably in for some questionable outfits, but I’ll take it.

Always seems unwise to have a Nicki Minaj guest spot if your song is, let’s say, somewhat underpowered. And, as is so often the case with Katy Perry, this is seriously underpowered. To the point where it’s barely a song. It’s a so. So WHAT oh man I am SO funny please help it is very hot in this office our aircon is malfunctioning this is my level now. I have insect bites on my leg that are driving me to distraction. I will try to focus long enough to talk lucidly about Katy Perry.

I’m not sure why I’d bother, though. Nothing here is lucid, it’s just a collection of nonsense. The chorus doesn’t bring anything together, the verses are watery and unmemorable. The backing is very, uhm, retro, in a way that doesn’t bring anything to the table. Dark Horse seems a long time ago. It’s literally only when Minaj shows up and throws out the kind of guest spot she could do in her sleep that the whole thing comes alive.

And the video is the same – just a director babbling nonsense (intercut with the words BUY JUST DANCE 2018 ON XBOX OR PLAYSTATION TODAY, just like Last Friday Night was, amazing callback), throwing shitty gif jokes at the screen and hoping it looks fun and wacky. It does not. There is, I think, just something dead behind the eyes about Katy Perry. None of her particular brand of fun looks like actual fun. The only time the video makes sense is during Nicki Minaj’s bit, which is actually treated as a performance, and given a bit of respect. Yes I know this was released a while back, but the video came out last week so there.

I just said it’s too hot in here, don’t make me write about Kasabian as well. OK, well, this is bad. Is… is that ok? Can I do that? Can I just say “This song is bad”? That would save a lot of my time and yours. Maybe this is a new way forward. Good or bad? Thumbs up or thumbs down? Wobbly halfway thumb.

NO? OK FINE. Fucking hell, what did your last servant die of? Ok, well, this is that band your mates formed in sixth form getting their first record deal and they’re showing you the cover of their album and their manager says they’re going to be big, big like Oasis or Embrace. This is the first track off their album, oh here’s the cover by the way, Rich designed it, you know, Rich from school. 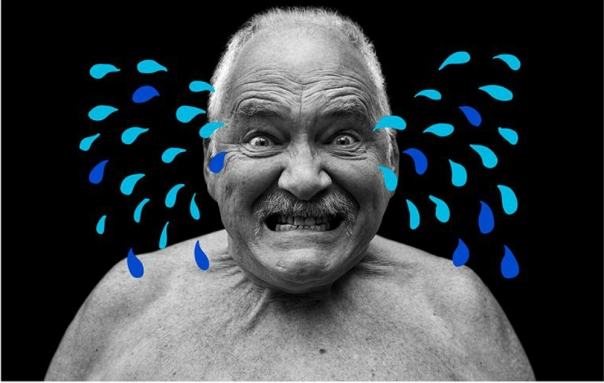 No, it’s good actually, this is very clever design, he’s going to art college after A-levels. It does NOT look like a five year old did it, although he does have a five year old brother… No, he wouldn’t… OMG the cheeky fucker!

Anyway, fuck all that, I just watched the video and look! Look, it’s Leicester! HELLO, LEICESTER! Yeah, hi Lena Headey, IS THAT THE NEW WALK MUSEUM?? I remember going in there with my brothers and being spooked by the mummies OK COOL, SINGLE OF THE WEEK. TWO THUMBS UP.

I would 100% have changed the name to Fourth Harmony, but that’s why I’m not in charge, isn’t it? Stupid to let your name indicate the number of members in your group, though. Look at 5ive or S Club 7. Have we learned nothing from these tragedies? We have not.

If it were up to me, I’d be reviewing Camila Cabello’s Havana but, eh, no video. But let’s just say she was the most charismatic of the five harmonies, and Havana is a pretty good song. This? Not so much.

P!nk
What About Us?

It’s like flipping a coin, isn’t it? What P!nk (can I just call her Pink? Ta) are you going to get? Vocal-fry-sad-voice Pink or pop banger Pink? No in between, it’s one or the other. Well, today *flips coin*

Clearly – cleahhhhly – this is aimed at America’s Goodest Boy, Two-Scoops Trump. I mean, I don’t know if it was written with him in mind, but it’s certainly packages for him like a lovely scrapbook full of headlines about how America loves its large adult son.

I’m a little confused, though, because it is an anthem of betrayal. Is Pink saying she voted for Trump and is disappointed in how that turned out? Because that’s really how it sounds. We thought you would make America great again, King Don! But you have, instead, been a brittle, nepotistic autocrat with a failing support base. How could this have happened??

I don’t think this is the intention at all. The song is a standard personal anthem (that does get better as it goes along, so there’s that) they’ve bolted a political meaning to in the video. Oh, they also added a dance routine that I, personally, really enjoyed. This is just between you and me, understand? No-one else must find out about my Modern Dance Shame.